Taj Mahal was built in the memory of queen mumtaj mahal by mughal emperor shah jahan . After she passed away in 1631 shah jahan created this mausoleum that is know as the symbol of eternal love Sheer poetry in marble, majesty and magnificence, unrivalled
Taj mahal one and only of its kind in the world, the ultimate realization of emperor shahjahan’s dream One of the wonders of the world . The enchanting mausoleum, on the bank of river Yamuna took 22 year ( 1631 to 1652 A.D.) to complete with the help of nearly 20,000 workers. 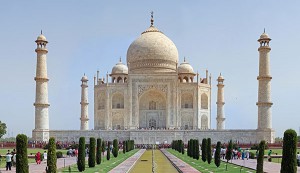 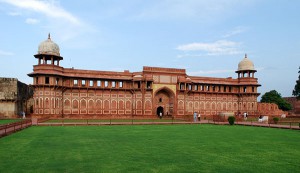 Agra Fort The great mughal emperor Akbar commissioned the construction o f the Agra Fort in 1565 A.D. . Although addition were made till the time of his grandson shahjahan. the forbidding expertiors of the fort hide and inner paradise.

Fathehpur Sikri an epic in red stone. a city of yester years . fathehpur sikhri was built by the mughal emperor Akbar During 1564 AD. A son-less Akbar gone to sikri to seek blessing of a Muslim saint sheik salim chisthi, when his son was born, he in gratitude. Constructed his capital city and named it fathehpur sikri. 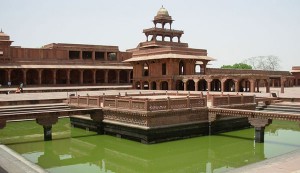 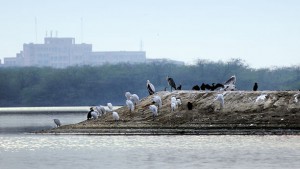 Sur Sarovar (Kheetam Lake ) A scenic lake, located within the surdas reserved forest , the sur sarover is a tranquil spot , ideal for relaxed outing . a wide variety of fish and water â€“ birds add to the lakes natural charm and beauty.

Sikandra the mausoleum of emperor Akbar represent his philosophy and secular outlook , combining the best of Hindu and Muslim architectures in a superlative fashion . Completed in 1613 A .D. . it is one of the well preserved monuments.